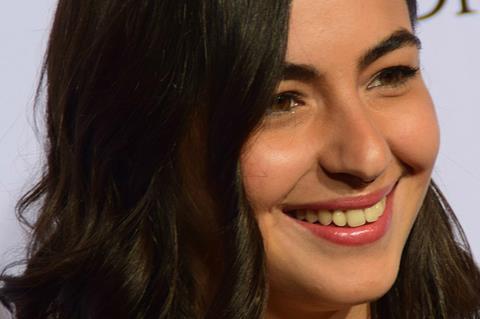 Well Go USA holds North American rights and has scheduled an October 2 release on the story of a young couple who go on a romantic getaway, only to discover there is more to their vacation spot than meets the eye.

Goldberg, whose producing credits include The Butterfly Effect and Killers, makes his feature directorial debut from a screenplay by Nick Kreiss. Brion Hambel produces and David F. Alfonso serves as executive producer.

Premiere Entertainment Group CEO and president Elias Axume also announced the acquisition of a raft of library films including While We Were Here starring Kate Bosworth, The Vicious Brothers’ Extraterrestrial, and documentary With Great Power: The Stan Lee Story.