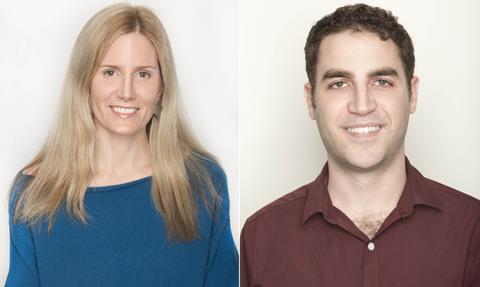 Deutchman, formerly VP of acquisitions, will report to Ford and continue to curate the company’s project pipeline.

Alchemy CEO Bill Lee said: “Brooke and Jeff are integral members of our team leading the charge in growing Alchemy’s business, and I am confident that they will continue to break new ground in their expanded roles.”