Alex Law, Hong Kong director of ‘Echoes Of The Rainbow’, dies at 69 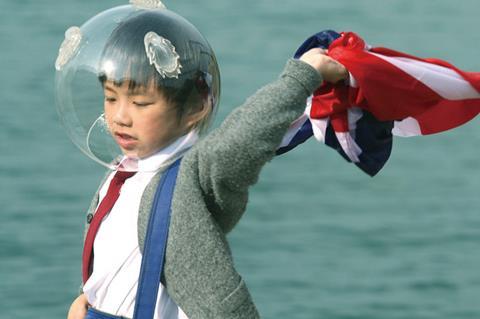 ‘Echoes of the Rainbow’

Alex Law, the award-winning Hong Kong director and screenwriter of Echoes Of The Rainbow and An Autumn’s Tale, has died aged 69.

The South China Morning Post reported that Law died on Saturday (July 2) with his long-time partner and collaborator Mabel Cheung by his side. No cause of death was given.

Born Alex Law Kai-Yui in 1952, he met Cheung while studying at New York University, beginning a life-long collaboration. This began with the Migration Trilogy of films that comprised Illegal Immigrant in 1985, An Autumn’s Tale in 1987 and Eight Tales Of Gold in 1989, all of which Law wrote and Cheung directed.

They swapped roles for 1988’s Painted Faces, a biopic of Peking Opera legend Master Yu played by Sammo Hung, on which Law was director – winning the best director prize at the Golden Horse Film Awards.

He was also the writer and producer of 1997 historical biopic The Soong Sisters, starring Mabel Cheung and Michelle Yeoh, which remains Cheung’s best-known film.

Law’s biggest international success as a director was Echoes of the Rainbow, written by Cheung, which premiered at the Berlin International Film Festival in 2010 and won the Crystal Bear for best film in the Generation Kplus section. The bittersweet family saga mixes nostalgia for the Hong Kong of 1969 with reflections on the transience of life, fortune and happiness. It was his last film as a director.

Law’s final film as screenwriter was A Tale Of Three Cities, for which Cheung again took directing duties, which played at Toronto in 2015. The romantic drama set during the Second World War is based on the real-life story of Jackie Chan’s parents.

Joe Wong Chi-cho, permanent secretary for culture, sports and tourism, who also serves as vice-chairman of the Hong Kong Film Development Council, told the SCMP: “Alex had a strong passion for film throughout his life. He was dedicated to nurturing talent and strived to promote the development of Hong Kong films over the years. We are deeply saddened by the passing of Alex and will fondly remember him.”