Auteur’s Downsizing to open in December through Paramount. 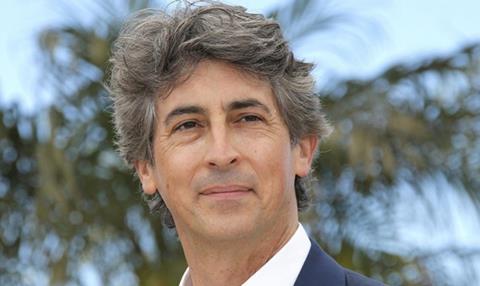 The award will be presented as part of the Orpheus Awards ceremony following the closing night film on June 11 in Hollywood.

“Alexander Payne was selected by the committee to receive this year’s honor because of his worldwide contributions to movies and his dedication to the preservation of its history,” festival director Aris Katopodis said.

“We are delighted to be among those who recognize his brilliance as a filmmaker and his dedication not only to the craft but the people that work with him. His ability to entertain and intrigue audiences worldwide is surpassed by none.”

Payne, the grandson of Greek immigrants and a native of Omaha, Nebraska, launched into directing with Citizen Ruth in 1996, and followed that up with Reese Witherspoon break-out Election.

His other films are About Schmidt, which earned Oscar nominations for Jack Nicholson and Kathy Bates, Sideways for which Payne won the best adapted screenplay Oscar, The Descendants starring George Clooney and breakout Shailene Woodley, and Nebraska, which earned six Oscar nodsincluding best directing and best lead actor for Bruce Dern.