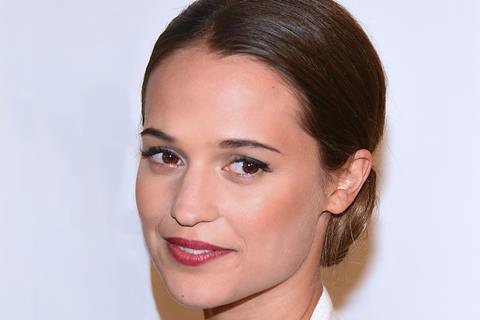 The Danish Girl actress Alicia Vikander is one of 584 women who have called for the Swedish film and theatre industries to address a culture of sexual misconduct.

The call comes in the form of an open letter published in Swedish paper Svenska Dagbladet.

The letter contains numerous accounts of sexual harassment, assault and rape suffered by women in the Swedish industry, all recounted anonymously.

According to a translation of the letter published by English-language Swedish publication The Local, the signatories vowed that they will “no longer be silent”.

“We’re going to hold those responsible to account and let the justice system do its job when there’s a reason for it,” it continues. “We will put the shame where it belongs – with the perpetrator and those protecting him.”

The letter comes after a number of women have come forward with allegations of sexual misconduct against multiple high-profile industry figures in recent weeks, following the New York Times expose on Harvey Weinstein.