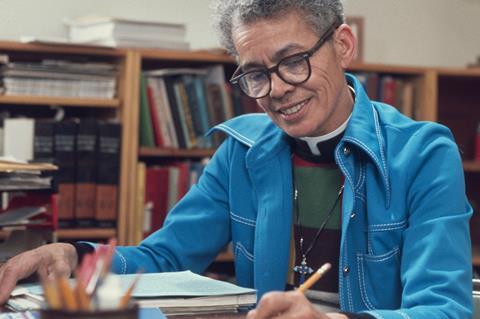 My Name is Pauli Murray

Betsy West and Julie Cohen (RBG) directed the film about the Civil Rights activist, priest and memoirist whose work shaped landmark litigation and awareness around race and gender equity.

Amazon Studios negotiated the deal with Participant and Cinetic on behalf of the filmmakers.