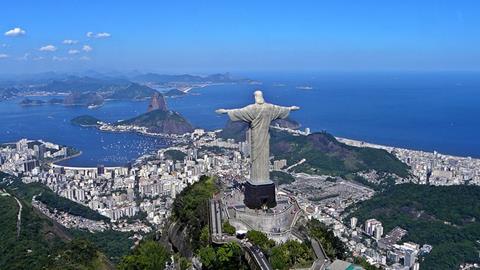 Selections include Erico Rassi Comeback, Felipe Sholl’s The Other End and Cristiane Oliveira’s A Woman And The Father.

The festival runs from October 6-16. Click here for the line-up.