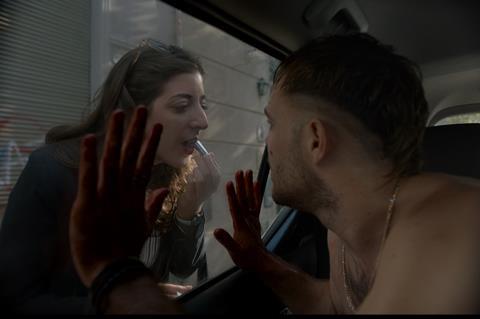 4x4 caused a stir as soon as it played as a work in progress at Ventana Sur 2018 and went on to premiere at Fantastic Fest last year.

Cohn (The Distinguished Citizen) directed the story about a petty thief (Peter Lanzani) who gets trapped inside a high-tech car where nobody can hear his cries for help.

Cohn and co-wrote the screenplay with Gastón Duprat, who served as producer with Axel Kuschevatzky (Underdogs). 4x4 is produced by Mediapro and Television Abierta, which was made with the support of INCAA and ICAA.