Bac cashes in on Human Capital 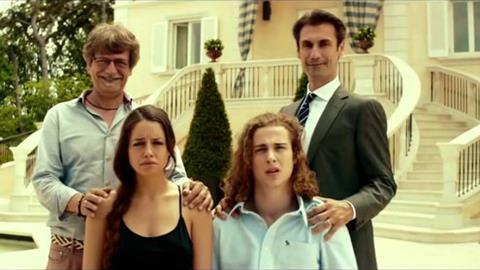 Rai has raked in more than €5m after four weeks on Virzi’s drama in which the destinies of two families are irrevocably tied together after a cyclist is hit by a jeep in the night before Christmas Eve.

Also on Bac’s EFM slate are Rotterdam hit The Quiet Roar, El Ardor, Run, The Strange Color of Your Body’s Tears,which was recently sold to Strand Releasing for the US, and Fool Circle.