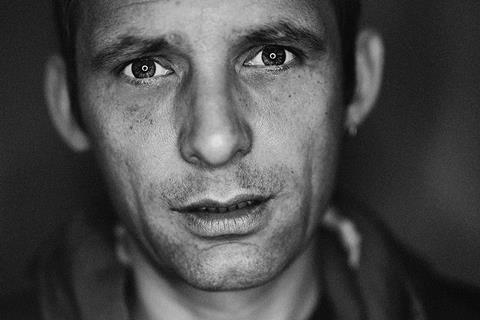 Jenkin will direct from his own script, with Film4 co-financing. The producer is Denzil Monk for Bosena, with Johnny Fewings executive producing and Kate Byers and Linn Waite the associate producers.

Enys Men (Cornish for stone island) will start shooting in Cornwall in May 2020. The plot revolves around a woman on an island with only an ancient standing stone for company, haunted by echoes of both the past and the future.

Black-and-white arthouse hit Bait made £470,000 at the UK box office, and was nominated for outstanding British film of the year and outstanding debut by a British writer, director or producer at the Baftas.

It was nominated for four British Independent Film Awards, winning Breakthrough Producer (Linn Waite and Kate Byers), and won best British film of the year at the Screen Awards, which was voted for by the public.