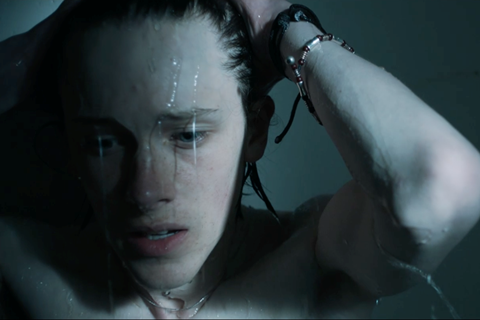 The UK’s Bankside Films has boarded worldwide sales for The Sparrow, the debut feature from Irish screenwriter and filmmaker Michael Kinirons.

The title is based and shot in West Cork, and follows a troubled teen who is involved in a tragic accident, keeps it a secret, and must deal with the consequences of his lie as they unfold before his eyes. Kinirons also wrote the screenplay.

The Sparrow will premiere at Ireland’s Galway Film Fleadh (July 5-10).