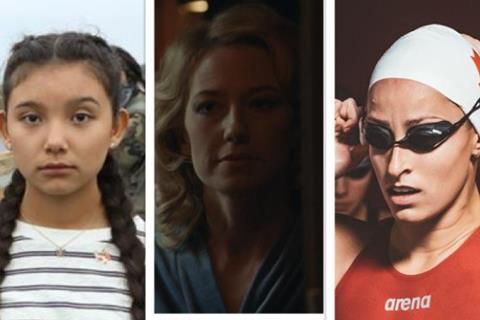 Toronto International Film Festival (TIFF) has announced its list of top 10 Canadian films for 2020, with Beans, The Nest, and Nadia, Butterfly among the selection.

In order to qualify, selections must have screened at a Canadian or international film festival.

The list appears below, followed by TIFF’s top 10 Canadian shorts of the year, chosen by TIFF programmers Robyn Citizen and Gravestock in consultation with Short Cuts programmers Jason Anderson and Lisa Haller.

How To Be At Home (Nova Scotia) Andrea Dorfman

“In the wake of one of the most challenging years our industry has ever seen, TIFF is glad to celebrate these phenomenal Canadian filmmakers,” said Bailey. “The films selected to the TIFF Canada’s Top Ten list are of the moment and embody the rich storytelling and perspectives we need right now.”

“Canada is one of the most diverse countries in the world, and it is thanks to this diversity that we’re able to see such a range of voices and stories featured on this year’s list,” said TIFF executive director and co-head Joana Vicente.

“We’re so proud to announce these films which truly reflect the spirit of the people in Canada, and it is our hope that they and others around the world seek them out and allow themselves to be enriched by their stories.”