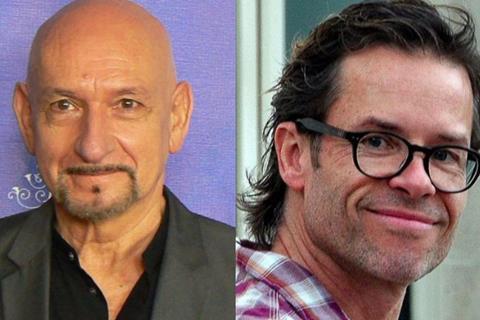 Ben Kingsley and Guy Pearce are attached to star in the action feature Long Gone Heroes, which Jason Moring and his team at Double Dutch International (DDI) will introduce to Cannes buyers next week.

Santiago Manes Moreno directs from his original screenplay about a disillusioned elite soldier for hire who is sent back into a danger zone with his team to track down a female reporter entangled in a political scandal, while other mercenaries arrive on the scene.

7ONE7 Films is producing with Ines Mongil-Echandi, Moreno, and Noli Mollakuqe, with DDI CEO Moring, Stanley Preschutti and Mark Padilla of DDI serving as executive producers with Jay Fragus.

“This is such a strong, engaging action script,” said Moring. “With Sir Ben and Guy leading the way, audiences are in for some excitement.”