Ben Kingsley, Monica Bellucci to star in espionage drama 'Spider In The Web' 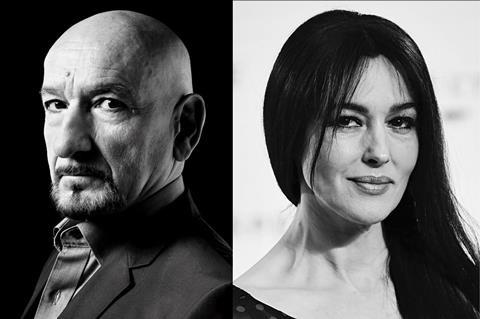 Set to shoot in spring 2018 in Belgium and Holland, the film will see Kingsley play a highly-lauded secret agent, Adereth, who is deemed to be past his prime by his superiors. Haunted by his past, a last-minute redemption opportunity presents itself when he discovers a lead to the sales of chemical weapons to a middle-eastern dictatorship.

Writers on the film are Gidon Maron and Emmanuel Nakkache.

Executive producers are Ira Riklis and Dana Lustig alongside Fabien Westerhoff from sales agent Film Constellation, which is co-financing and has boarded worldwide sales. The company will introduce the project to buyers at EFM in Berlin.