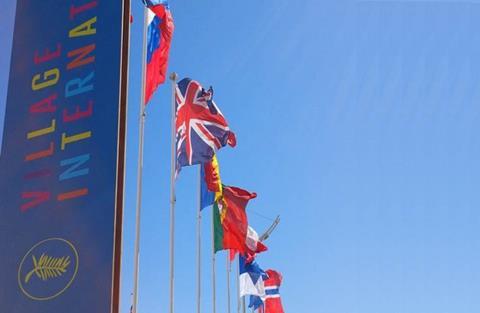 The BFI is to host an afternoon of panel and Q&A sessions with UK film industry experts on Wednesday (April 15) to demystify international film festivals and markets.

Ahead of Cannes, but relevant to all major festivals, the afternoon is aimed at new filmmakers, and will cover a host of topics including: the role of festivals and markets; when and how to work with sales agents; planning for a market and drawing up a promotional plan; and ‘Croisette etiquette’ - how to have a good Cannes.

There will opportunities to ask questions after each session, and the event will be followed by networking drinks.