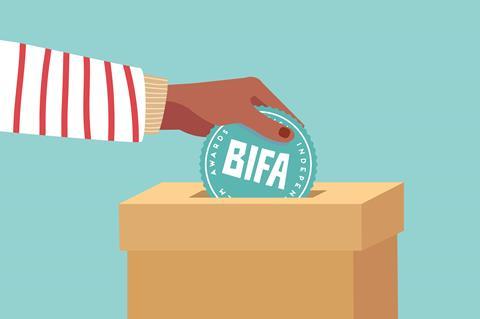 The two juries will consider 27 British titles nominated across the various categories including Saint Maud, which leads with 17 nominations, as well as His House and Rocks, which secured 16 and 15 nods respectively.

The winners of the 2020 BIFAs will be announced in early February, with further details to be announced in January including the format of the event and the recipient of this year’s honorary Richard Harris award.