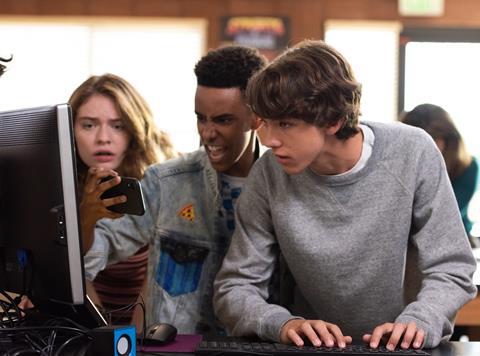 A.J. Tesler directs the film about a teenage coding prodigy who has 30 days to create the world’s greatest video game and prevent his family’s video game business from sinking.

Marcy Carpenter, E.J. Kavounas, and Tesler are producing, while the executive producer is Carpenter.

Blue Fox holds worldwide rights and the US division plans to release the film in mid-2021.