UK-based genre specialists Jinga Films has scored a US deal with XLrator Media on its horror title Replace. 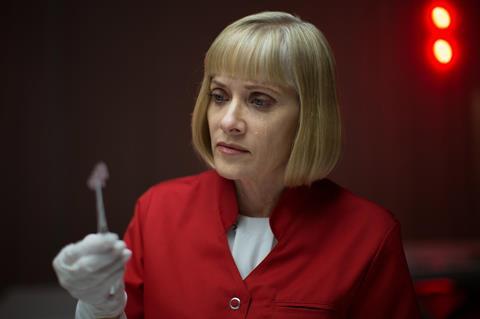 Directed by Norbert Keil, the film is a body horror about a young woman afflicted with a skin disease who embarks on a murder spree when she discovers she can replace her skin with somebody else’s.