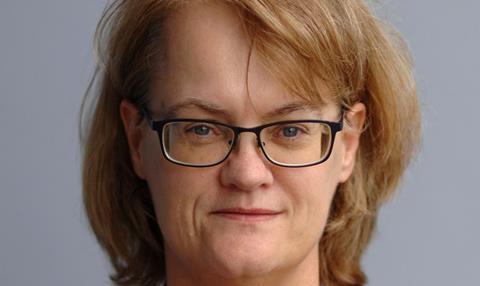 Karr will help the company execute its strategic plan by directing and overseeing the day-to-day operations of the company.

“I was impressed with the growth of Brightlight over the past few years,” said Karr. “From output deals with Voltage Pictures to securing Netflix series Haters Back Off and numerous other feature film and TV deals, Brightlight has a strong future and I am excited to part of it.”