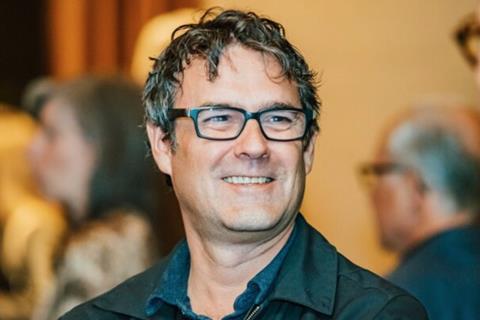 Michael ‘Brit’ Withey, the artistic director of the Denver Film Society, has died aged 50 after a car crash near Bailey in Colorado, US on Sunday March 31, according to the Colorado State Patrol.

Withey worked for the non-profit Denver Film Society for 23 years; the Society programmes and produces the annual Denver Film Festival as well as screening series such as Film On The Rocks.

”The Denver Film Society and the entire film industry community are mourning the loss of our longtime friend and Denver Film Festival Artistic Director Brit Withey who was killed in a single-car accident on Sunday, March 31 while returning to Denver from a vacation in New Mexico. Brit was a highly respected artistic director who lived and breathed film. He traveled the world to watch, learn and bring his creative vision back to Colorado where he curated award-winning Festival lineups for Colorado film-lovers for more than two decades. There are no words to describe the loss that his family, friends and our community are going through.

Our prayers are with Brit’s partner, Ruth, and his entire extended family. We will share additional information regarding memorial services and tributes to honor Brit as it becomes available.”

An investigation into the incident is ongoing.