Buyers hunt down The Suspect 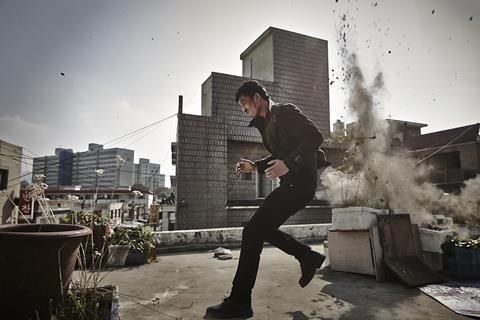 South Korea’s Showbox/Mediaplex has sealed a raft of deals on Won Shin-yun’s action thriller The Suspect [pictured], which has its market premiere screening here in Berlin today, and period action comedy The Huntresses.

About a North Korean spy cut loose, on the run and trying to solve two different murder mysteries, The Suspect clocked up around $28m at the South Korean box office after its Dec 24 release.

Featuring three female bounty hunters, the costume piece opened at No. 5 at Korea’s Lunar New Year holiday box office and has since clocked up about $3m.