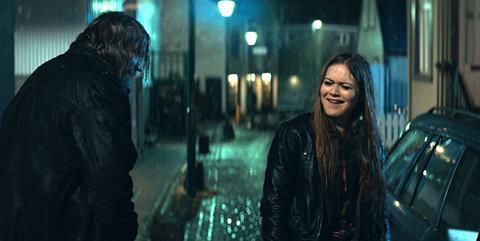 Berlin-based Films Boutique has seen a run on recently-acquired duo Short Skin and Life In A Fishbowl [pictured].

Deals are in advanced stages for France, Germany, Greece and Taiwan.

Starring Matteo Creatini and Francesca Agostini, the bittersweet comedy follows a 17-year-old protagonist who suffers too tight a foreskin to have sex.

Baldvin Zophoníasson’s Icelandic box office hit, Life In A Fishbowl, the multiple-narrative drama about three people whose lives intersect in surprising ways, has sold to Canada (Raven Banner), Denmark (41 Shadows) and Norway (Europa Films), while negotiations are underway for the US, Germany, Switzerland and Japan.