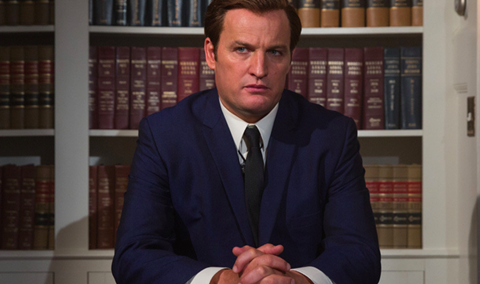 Allen came in blind on Chappaquiddick in the run-up to the festival and closed the deal after WME Global showed him the film, which premieres in Gala Presentations on Sunday afternoon. Sierra/Affinity handles international rights.

30WEST and Cinetic Media handle rights to the chicken industry documentary and if the deal closes, it would mark the first significant festival buy for the Silicon Valley distributor since Susanne Daniels joined the company to lead its original content division.