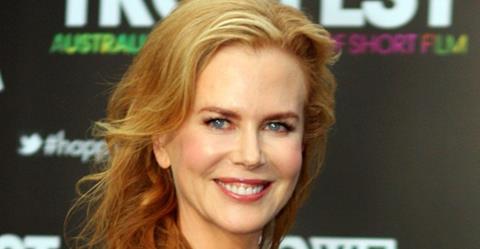 Front Row continued a long-standing relationship by securing deals across Protagonist’s slate including Pete Travis’ Middle East-set action-drama Snatchback, which is set to star and be produced by Rachel Weisz, heavy-metal drama Lords of Chaos and Taika Waititi’s comedy Hunt For The Wilderpeople.

Just Jim and I Smile Back were acquired from Visit Films while from Fox International Productions the company bought the animated feature version of popular Japanese TV series Dragonball Z: The Resurrection of “F”.