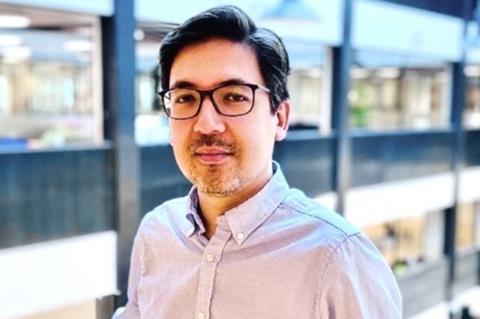 Guillaume Esmiol has been named co-executive director of the Cannes Marché du Film, working alongside Jérôme Paillard for the 2022 edition before taking over from Paillard in 2023.

Esmiol was appointed the Marche’s deputy director in charge of development in 2020, with a view to eventually taking over from Paillard. He was previously innovation director for the TF1 Group and marketing director for the start-up studio Wefound.