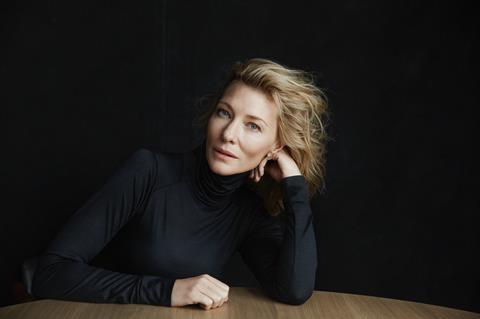 Blanchett worked with New Republic Pictures president Fischer on The House With A Clock In Its Walls and Truth.

New Republic negotiated the deal with CAA on behalf of Dirty Films.