The first series was the UK’s highest-rated foreign-language drama launch. 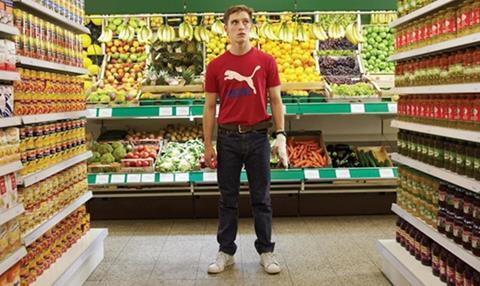 The follow-up to Deutschland 83 is to be made available on Channel 4 and Walter Presents after Amazon Germany ordered a second series of the spy thriller.

The local arm of the online giant has taken the first-window rights to Deutschland 86 and will feature the show on Amazon Prime Video in Germany in 2018.

German commercial channel RTL Television, which commissioned the first series in 2014, has secured the first-look option for linear TV, with plans to air the sequel in 2018/2019.

C4 will also air Deutschland 86, as well as make it available via its on-demand service, after it became the UK’s highest-rated foreign-language drama launch when it opened in January with 2.5m (8%).

Created by Anna Winger and Jörg Winger, the sequel picks up three years after the first run with East German agent Martin Rauch recruited to fight “the last gasp of Communism” in a mission that takes him to Johannesburg, Tripoli, Paris and West Berlin.

Set to go into production next year, Deutschland 86 is produced by UFA Fiction in association with Amazon, FremantleMedia International and UFA Distribution. It is executive produced by Winger, Sebastian Werninger and Ulrike Leibfried.

FremantleMedia International has inked a number of global sales for the sequel, which is set to air in the US on SundanceTV – which will continue as co-production partners – followed by Hulu.