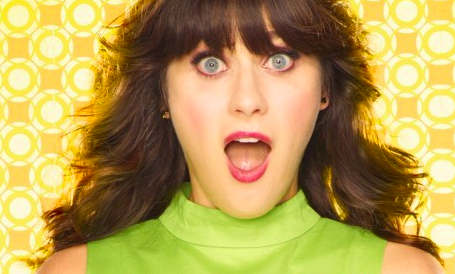 Chernin Entertainment and Endeavor Content are partnering to finance and create premium scripted drama series with international appeal for all distribution platforms.

Chernin Entertainment will produce all projects under the agreement while Endeavor Content will handle international sales and provide advisory services. The parties had not specified at time of writing how much capital they would invest in the initiative.

“This is a new, leaner studio model with state of the art distribution focused on today’s evolving global marketplace,” Peter Chernin, CEO of The Chernin Group, said. “The partnership with Endeavor Content will allow us to dedicate the bulk of our capital to championing artists and their creative vision.”

“Peter Chernin’s track record speaks for itself,” co-president Chris Rice of Endeavor Content, the rebranded division that encompasses WME and IMG’s scripted television and film financing and sales groups, said. “He is one of the most prolific content creators in our business, demonstrating time and again his ability to identify great stories that resonate with global audiences.

The film division produced the Planet Of The Apes franchise, Hidden Figures, The Heat, Miss Peregrine’s Home For Peculiar Children, among others. Jenno Topping serves as president of Chernin Entertainment,

The agency’s was involved in five of the nine films nominated for the best picture Oscar this year: Arrival; Fences; Hell Or High Water; La La Land; and Manchester By The Sea.