Cinedigm appoints four to board

The distributor announced on Friday that Blair Westlake, Andy Schuon, Zvi Rhine and Patrick O’Brien have joined as independent directors and will serve on the board, effective immediately. 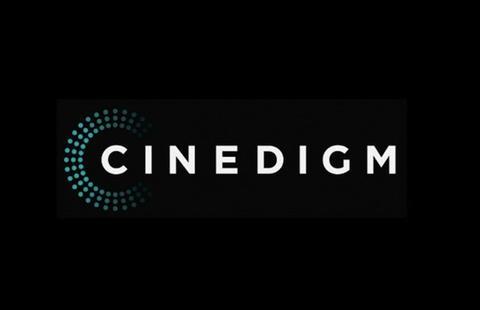 Ron Chez, the company’s largest shareholder who along with Sabra Capital Partners has been a vocal critic of Cinedigm’s stock performance, has been brought on as strategic advisor.

The former co-chairman of Merriman Holdings will counsel Cinedigm on financings and capital structure, strategic transactions and opportunities, including acquisitions and dispositions, and other matters.

Cinedigm is understood to have reached a settlement with Chez and Sabra’s Rhine for a standstill period.

The move means the size of the board grows from eight to 12.