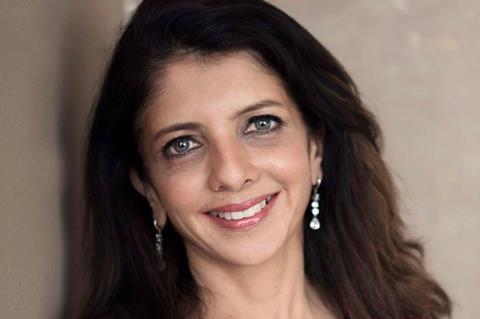 Edward Noeltner’s Cinema Management Group (CMG) continues to ramp up its activities in independent animation and has brought on Sumedha Saraogi as head of business development.

Joining CMG at a busy time with six independent animation features in production, Saraogi will attend the Kidscreen Summit in Miami from February 10-13. After that she will work on marketing and sales of CMG’s Peru/Netherlands co-production Ainbo – Spirit Of The Amazon and South Africa-based Triggerfish Animation Studio’s Seal Team. Both titles are scheduled for delivery later this year.

The new hire will also work closely with her Symbiosys Technologies associates and Gullane and Videofilmes on Noah’s Ark, as well as The Canterville Ghost, a co-production currently being finalised between Melmoth Productions and Toonz Animation.

Noeltner noted Saraogi’s “vast experience includes areas of content development and all facets of animation production”, and said she was “well versed” in international licensing and international distribution of animated properties, as well as co-production and financing deals.

Saraogi will also work on include CMG’s recently announced Panda Bear In Africa from Katuni and A Films, as well as Tunche Film’s latest production, Kayara.

CMG will present new footage from Kayara, Seal Team and Ainbo at Kidscreen and the EFM in Berlin next month.