Undisclosed stake will be used to help Cinemaxx expand its screen count in Indonesia. 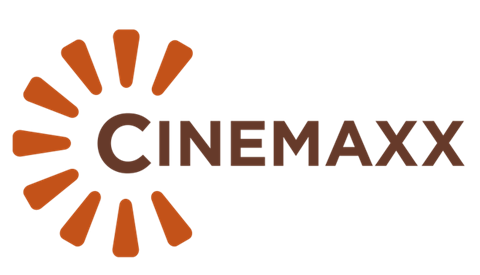 The size of the stake was not disclosed but the partners said in a statement that “the proceeds will be used to fuel growth and help Cinemaxx achieve its vision of becoming a dominant player in the Indonesian cinema industry”.

One of the world’s biggest cinema chains, Cinepolis currently operates 691 cinemas with 5,609 screens across 17 countries.

“The Indonesian cinema market is significantly under-screened considering its large population,” said Cinepolis CEO Alejandro Ramirez Magaña. “Through this partnership with Lippo Group, we are excited to expand Cinépolis’ global network of cinema to Southeast Asia.”

Brian Riady, executive director of Lippo Group and Cinemaxx, said: “We have searched long and hard for a world-class operator to partner with us in order to achieve our ambitious vision of building Indonesia’s largest and most preferred cinema group. Cinépolis brings to Indonesia an unrivalled reputation in cinema entertainment and will surely drive Indonesian cinema to greater heights.”