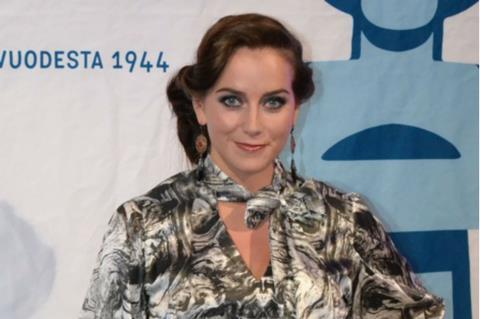 The series follows a Finnish policewoman called Nina Kautsalo, who finds a dead prostitute in a cabin in the wilderness.

However, a deadly virus is found in the body’s blood, and Kautsalo finds herself caught in an unusual criminal investigation with a German virologist called Thomas Lorenz, which takes them outside the law.

“I want Arctic Circle to be a physical experience,” said Salonen. “The audience will feel the desolation, the blistering wind, the taste of blood, and the cold; but also the love, warmth, and commitment created by our strong main characters.

“Arctic Circle will be a visually powerful, high intensity trip into a world full of contradictions and extremes”.