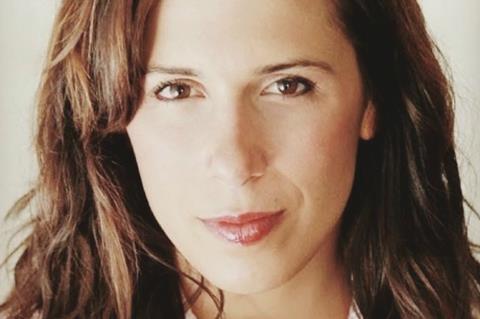 The highly respected industry veteran arrives after it emerged this week that she and others from the Solstice executive suite including founder and CEO Mark Gill had left the ailing company.

Bourbeau reports to AGC Studios founder and CEO Stuart Ford and will oversee sales and distribution on the film and TV slate as well as playing a significant role in acquisitions. She will also work closely with AGC’s head of film Linda McDonough, head of television Lourdes Diaz, head of marketing and publicity Bonnie Voland, and COO Miguel Palos.

Prior to Solstice, Bourbeau was EVP of international sales and distribution for Lionsgate and was instrumental in the sale of more than 100 films including the Hunger Games franchise, La La Land, Now You See Me, and the Saw franchise and managed third-party sales business with top producers such as Black Label Media, Participant Media, Thunder Road Films, Alcon and River Road.

Bourbeau added “Stuart has built an extremely impressive operation at AGC that has proven to be highly adaptable and home to a commercial slate. I admire the entrepreneurial spirit that is at the core of his outfit and I’m thrilled to be a part of such an ambitious team.”

On Wednesday AGC Studios announced that production had begun in London and Scotland on supernatural horror Consecration.