The director of L.A. Confidential was found dead at his Los Angeles home on Tuesday of what police say was natural causes. 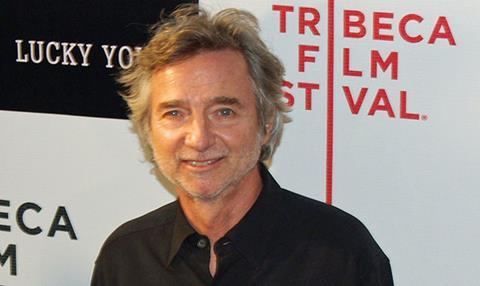 Hanson vaulted to international fame after he directed the 1997 crime noir L.A. Confidential and shared with Brian Helgeland the adapted screenplay Academy Award.

His take on James Ellroy’s novel also made an international star out of Russell Crowe – already a rising force in Australia with Romper Stomper – and garnered a supporting actress Oscar win for Kim Basinger.

After early life as a journalist, Hanson began writing screenplays in the 1970s and eventually moved into directing.

He built up a varied body of work that included 8 Mile, The Hand That Rocks The Cradle, The River Wild, Wonder Boys and HBO’s Too Big To Fail.