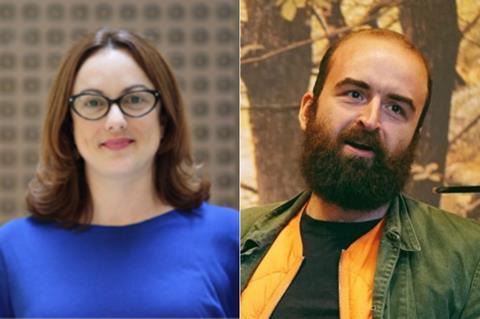 Steve Lewis, the long-time distribution executive at UK exhibitor and distributor Curzon, is departing the company in August.

The pair, alongside head of distribution marketing Susie Bould, will oversee the company’s distribution business. Kate Gerova, recently promoted to group marketing and brand director, continues in her role and advises on distribution matters.

Steve Lewis is a 20-year Curzon veteran and has overseen the company’s distribution operations since March 2017. During his tenure, he led on the releases of Park Chan-wook’s The Handmaiden and Pawel Pawlikowski’s Cold War, both of which cracked £1m at the UK box office, a barely seen feat for a foreign language film in recent years.

Lewis confirmed that he was going to take some time for himself and had no immediate career plans. “After 20 years, it’s time for new challenges,” he said.

Dias and Garriock will be reporting directly into Curzon CEO Philip Knatchbull.