Disney appoints Jessica Kam-Engle as head of content for Asia 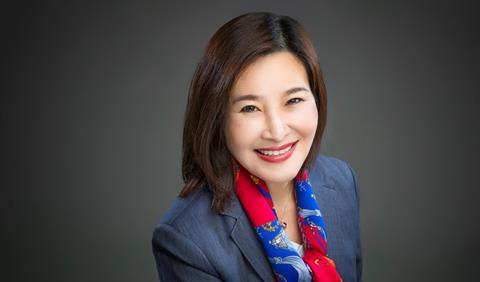 The Walt Disney Company Asia Pacific has appointed Jessica Kam-Engle as head of content & development, APAC, to oversee the delivery of local-language content across the region.

Content and development teams in each Asian market will report to Kam-Engle as well as their respective in-market leaders and will be responsible for developing, producing, and acquiring content to expand the company’s direct- to-consumer offerings.

Disney has so far rolled out its streaming services Disney+ Hotstar in Indonesia and Disney+ in Singapore.

Kam-Engle was previously at HBO Asia/WarnerMedia where she was head of original production since 2017. During that time, she oversaw the production of local-language series, including Adventure Of The Ring, Dream Raider, Workers, Invisible Stories and Food Lore, and feature film, The Garden Of Evening Mists.

Prior to HBO, Kam-Engle was an independent producer based in Beijing and Hong Kong, with credits including The Piano In A Factory and Just Another Pandora’s Box. She has also held posts with Celestial Pictures, MTV Asia, MGM Gold Network, Dow Jones Newswires and began her career as a finance intern at The Walt Disney Studios in Burbank in 1995.

Disney has made several other appointments in Asia for its Media and Entertainment Distribution segment, which includes the direct-to-consumer, studio distribution, media networks, and content distribution businesses across the region.