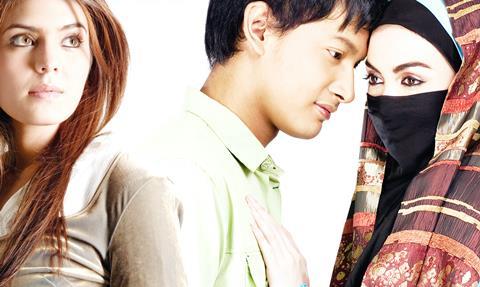 The Walt Disney Company has confirmed that it will roll out its streaming service Disney+ Hotstar in Indonesia on September 5, marking the first Asian launch for the platform outside of India.

The streaming service has also entered into a collaboration with leading Indonesian telecoms operator Telkomsel, which will offer a range of promotions and subscription packages to its customers.

At launch the service will carry more than 500 films and 7,000 episodes of content from Disney, Pixar, Marvel, Star Wars, National Geographic and others, as well as original programming including films, series and documentaries.

Uday Shankar, president, The Walt Disney Company APAC, said: “Indonesia’s dynamic, tech savvy population has a huge appetite for quality local entertainment content, and is also home to some of the biggest Disney fans in the region. We are confident that by working closely with Telkomsel, Disney+ Hotstar, with its unparalleled mix of high-quality local and global stories, delivered through world-class technology, will enthrall viewers in Indonesia.”

Indonesian consumers will be able to access the service through web and Android and iOS smartphone devices and some connected TV devices (Android TV and Fire TV Stick).