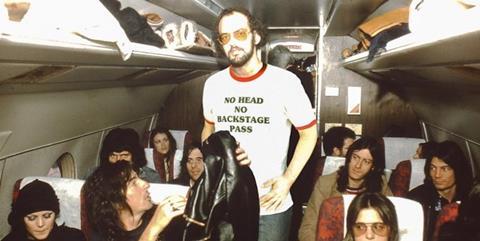 Dogwoof has closed a string of all rights deals for Mike Myers’ Supermensch: The Legend of Shep Gordon following its market premiere at last month’s European Film Market (EFM).

Dogwoof will release the film theatrically in the UK in July, and will coordinate a multi-territory digital release across all territories sold, timing it to the US and UK VOD release in Autumn.

Supermensch will make its US premiere at SXSW this week, and will be released by Radius-TWC in early summer.

Supermensch follows the career of Shep Gordon, who managed Pink Floyd, Luther Vandross, Teddy Pendergrass, and Alice Cooper, and later went on to manage chefs such as Emeril Lagasse and Michelin-starred Roger Vergé, ushering in the era of celebrity chefs on television. He met comedy actor Mike Myers in the 1990’s, during the production of Wayne’s World.