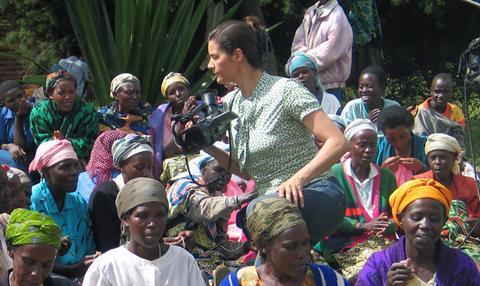 The film premiered at Sundance Film Festival in January and went on to win the Grand Jury Award at this year’s Sheffield Doc/Fest.

Cameraperson tells her personal story through excerpts from the vast amount of footage she has shot throughout her career.

It was produced by Emmy Award-winner Marilyn Ness and exec produced by Abigail E. Disney (Pray the Devil Back to Hell) and Academy Award–nominated and Emmy Award–winning Gini Reticker, chief creative officer of Fork Films.

Harbottle commented: “Cameraperson is a wonderfully inventive insight into one filmmaker’s personal journey which simultaneously manages to raise numerous questions about the role and responsibility of documentary as a whole. The film is rightly getting a lot of attention and praise and is the perfect way to kick off our 2017 release slate.”