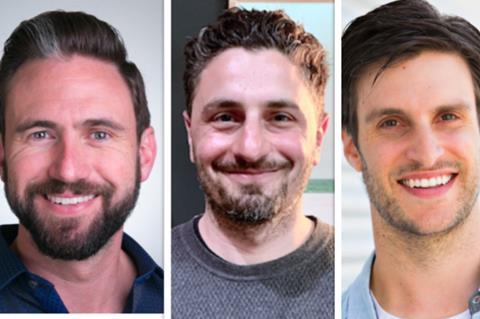 The project is the first to be announced under the arrangement to go into production and will see the companies partner on a pipeline of filmmaker-driven genre films across all platforms over the next two years.

Black will produce the English-language reimagining of Erlingur Thoroddsen’s Icelandic horror Rift and is about two men whose broken relationship is tested as they are haunted by a supernatural entity awakened by their grief.

Thoroddsen recently wrapped production on The Piper for Millennium Media and will write and direct the Rift reimagining. Black (Milk, J. Edgar, When We Rise) produces alongside J. Todd Harris and Marc Macum’s Branded Pictures Entertainment (The Trial Of The Chicago 7, The Kids Are Alright).