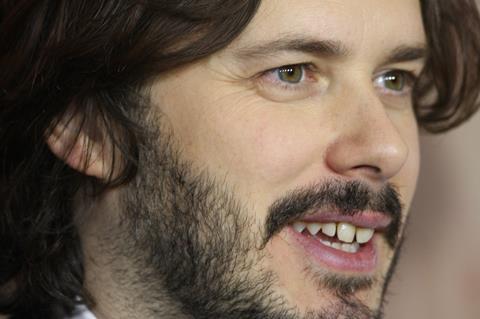 Universal Pictures International will release the film internationally. Little is known about Wright’s follow-up to Baby Driver, except that it is a psychological thriller that stars Anya Taylor-Joy, Thomasin Harcourt McKenzie, and Matt Smith.

Wright’s credits include his global breakout Shaun Of The Dead, Hot Fuzz, The World’s End, Scott Pilgrim vs. The World, and TV hit Spaced.