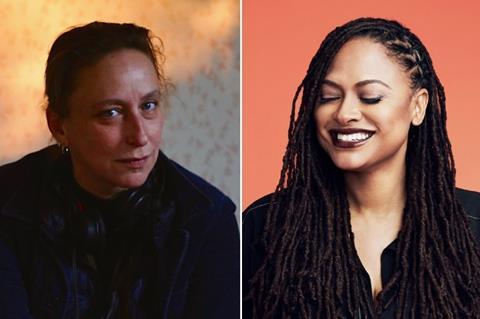 The European Film Market (March 1-5) has released initial figures for its upcoming online-only event, which reveal almost 200 companies are set to make their EFM debut.

More than 470 companies and organisations from almost 60 countries have registered for the EFM’s first virtual market, while 780 films are being lined up for market screenings, up from 732 films in 2020.

This compares with the 564 exhibitors who participated in the physical 2020 event.

New EFM director Dennis Ruh said the numbers “reinforce the decision to go forward with the unusual format in an unusual year”.

Industry sessions will focus on themes including digitalisation of the film and media business, social sustainability, and diversity and inclusion in the film industry, with conclusions from the discussions presented at the closing event.

The festival also announced that Berlinale Talents, its annual summit and networking platform, would virtually host 205 invited talents, of which 40 will work on their upcoming projects with mentors.

Guests set to take the digital stage include French filmmaker Céline Sciamma, whose Petite Maman plays in Competition, and Thai director Apichatpong Weerasethakul, whose Uncle Boonmee Who Can Recall His Past Lives won the Palme d’Or at Cannes in 2010.

US filmmaker Ava DuVernay will also be in conversation with Berlinale filmmakers Takeshi Fukunaga, Hepi Mita and Elle-Máijá Tailfeathers.