Films to receive Film Sales Support include Berlin titles On Body And Soul, Felicite and Spoor. 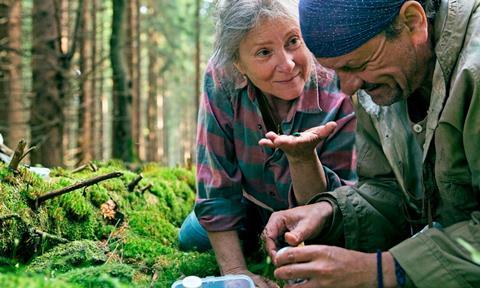 With financial support from the Creative Europe - MEDIA Programme of the European Union and consent from respective member organisations, EFP is committing a total of $112,670 (€106,000) to the individual marketing campaigns of 46 films from 20 European countries, represented by the 33 companies.

Three UK sales companies are benefitting from the FSS for the first time this year – Film Constellation, Kaleidoscope Film Distribution and Truffle Pictures. Other newcomers to EFP and FSS include Loco Films from France and Summerside International from the Netherlands.

EFP states Filmart “has become one of the hotspots for European sales companies to market their films in Asia.”

The organisation’s European Umbrella has been fully booked with 24 sales companies plus the Polish Film Institute participating, and will be located close to the UniFrance and Film Export UK stands at Filmart.