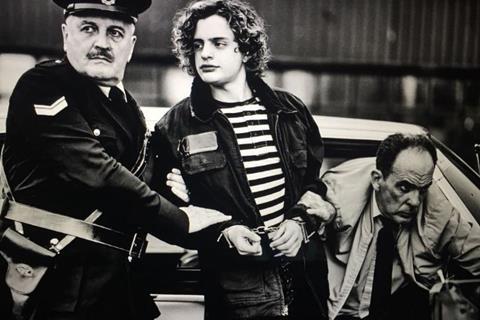 Luis Ortega’s El Angel has been selected as Argentina’s foreign-language Oscar submission, following in a rich tradition that most recently saw his country win the prize for The Secret In Their Eyes in 2010.

The Orchard holds US rights to the true story based on the life of serial killer Carlitos, whose murderous spree terrorised Buenos Aires in the early 1970s. Newcomer Lorenzo Ferro stars with Chino Darín.

Pedro Almodóvar presents El Angel, which premiered in Un Certain Regard and screened at TIFF. The Orchard will release in New York and Los Angeles on November 9 and expand nationwide.

Argentina’s other win for the best foreign-language Oscar came in The Official Story in 1986. Damian Szifron’s Wild Tales earned a nomination in 2015.