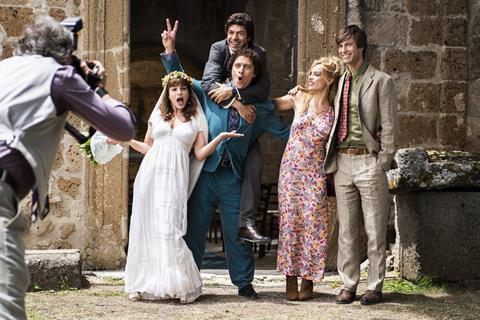 The film follows three childhood friends and the woman they all fall for at one point in their lives, over the course of 40 years of recent Italian history.

In the rest of the world, it has been acquired for Russia, CIS and Baltics (Mauris Film), China (Ying Lin Cultural Media), Taiwan (Moviecloud Ltd, India and South Asia (PVR Pictures), Singapore (Shaw Renters) and airlines (Eagle International). Japan and Latin America are under negotiation

The film was released in Italy by 01 Distribution on February 13 and grossed $4m in its first week.