'Entanglement' with Thomas Middleditch, 'I Hate Kids' heading to Cannes with IFT (exclusive) 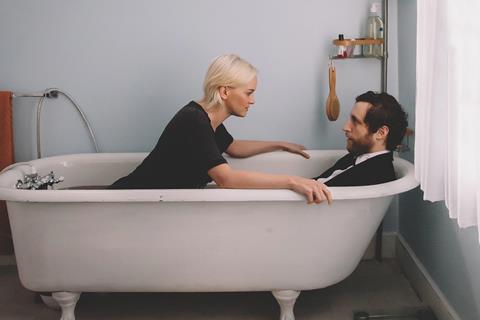 “IFT is another piece we’re excited to add to the team and we’re looking forward to them bringing the film to audiences outside of North America,” Cardinal said.

I Hate Kids stars Scott, Tituss Burgess, Rhea Seehorn, Rachel Boston and newcomer Julian Feder and is a family rom-com about a longtime bachelor and author whose plans to finally get married are thrown into disarray when a 13-year-old turns up at his door claiming to be his son.

John Asher directed from a screenplay by Frank Deitz and Todd Traina. Producers are Rachel McHale of SwingLake Productions and Traina for Route One Entertainment, and Red Rover Films.

“I Hate Kids connects with the heart – its universal themes and humour are sure to move and entertain a broad audience worldwide,” McHale said. “We are thrilled that IFT is launching our film for international buyers at the Cannes Film Festival.”

“Both of these films inject a sense of fun and whimsy into our current slate for Cannes,” IFT’s Bolt said. “They should be a big hit with buyers.”