Hike led by sales of TV series including XIII, No Limit and Flight of the Storks. 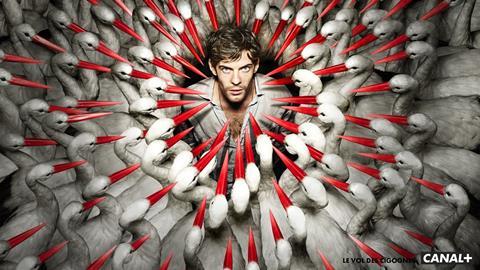 EuropaCorp said the revenue hike reflected a significant upturn in the sales of television series, led by XIII, No Limit and Flight of the Storks.

The move into internationally-focused television series is a key pole of CEO Christophe Lambert’s overall strategy for the company. He sees it as a way to secure more stable revenue streams for the studio and wants series to eventually account for 30% of revenue.

At home, television revenue grew by 9.9% to €41.4m. The company said the increase was due to broadcast windows opening up for television premieres and proactive management of the catalogue.

French theatrical returns rose by 15.8% year-on-year to €16.2m on the back of nine films lead by Taken 2, breakout comedy romance It Boy and Jean Dujardin-starrer Möbius.

On the television series front, the company had started shooting the second season of No Limit and the English-language series Taxi Brooklyn South - a small screen spin-off of the EuropaCorp’s action-comedy franchise.