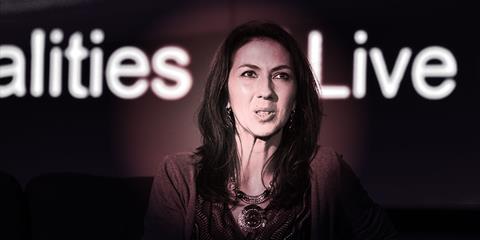 The Event Cinema Association has launched a new advisory committee to help raise the profile of event cinema worldwide.

The members of the Advisory Committee are:

The Committee will act as a lobbying group and a best practice advocate, as well as providing feedback to the ECA itself about its activities and future strategies.

Isabelle Fauchet of the ECA, who will chair the committee, said, “The ECA has expanded a great deal in the last 12 months – we now have 155 members from 33 territories worldwide, and that’s a lot of issues to deal with. The ECA Advisory Committee is made up of a sample of this diverse membership and will address challenging elements of this industry for the first time.

Melissa Cogavin, managing director of the ECA, added, “It gives the members a voice as well as the Event Cinema community worldwide. As we grow this will become more and more important and I am delighted by the enthusiasm the committee has shown following our first meeting. I look forward to this developing into a serious force within the industry and having some thoughtful yet positive impact on the sector for years to come.”