Expanded role at CBS All Access for Julie McNamara 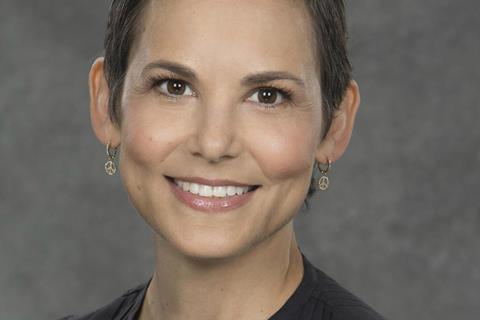 US streaming service CBS All Access has expanded the remit of original programming executive Julie McNamara, naming her executive vice-president and head of programming for the platform.

Reporting to CBS Interactive CEO Marc DeBevoise and CBS chief creative officer David Nevins, McNamara will now oversee the overall programming strategy for All Access, including current and future original series and acquisitions. She will also work with other ViacomCBS executives to bring content from internal ViacomCBS studios and networks to the service.

McNamara, who was previously EVP or original content, joined CBS All Access after a decade at CBS Television studios, where she shepherded series including The Good Wife, Elementary and Jane the Virgin.