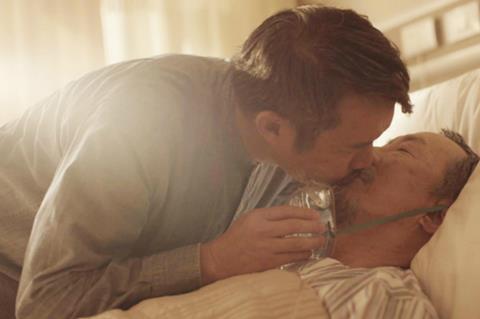 Described as an ‘incubator and accelerator’, the website enables producers and distributors to upload their projects and connect with an international network of film professionals to source talent, funding, equipment and crew. The initiative is free and accepts projects of all formats, genres and stages of production.

The first projects selected for the platform include Hong Kong filmmaker Kit Huang’s trilogy Forever 17; the third instalment of Zero Chou’s Six Asian Cities Rainbow Project, which will be filmed in Singapore; and Chen Hung-I’s As We Like It.

The selected projects will be supported by a series of industry experts in the role of advisors, including producer John Badalu (Malila: The Farewell Flower), documentary filmmaker S Leo Chiang (Time Machine) and director Nelson Yeh (A Taiwanese Tale Of Two Cities).

Filmmakers will also be able to submit their completed content to GagaOOLala’s acquisitions team to consider for distribution on its pan-regional streaming platform.

Founded by Portico Media CEO Jay Lin in 2017, GagaOOLala has expanded from its native Taiwan to Southeast Asia, Hong Kong and Macau. Following the Indian Supreme Court’s decision to decriminalise same-sex relationships, it also plans to launch in India and South Asia.

“With GagaOOLala and GOL Studios, Portico Media is creating the first ecosystem for queer cinema, whether you are looking for production aid or a new channel of distribution for your film. An ecosystem built by the community for the community,” said Lin.

GagaOOLala has also moved into production of original content including Joselito Altarejos’ Tale Of The Lost Boys (2017) and documentary series Queer Asia.